Future tech predicted by Babylon 5 is being invented today! Data crystals are now a thing. 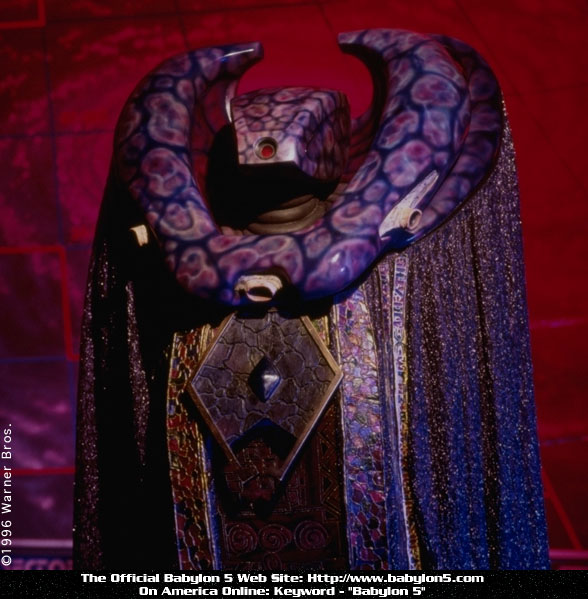 A Clarification Worthy of the Vorlons on B5 Negotiations

A couple days ago we reported on a statement by Walter Koenig that J.M. Straczynski was in negotiations with Warner Brothers to buy the rights to Babylon 5. Which seemed like a great idea since Warner Brothers has just been sitting on the IP for over a decade doing... 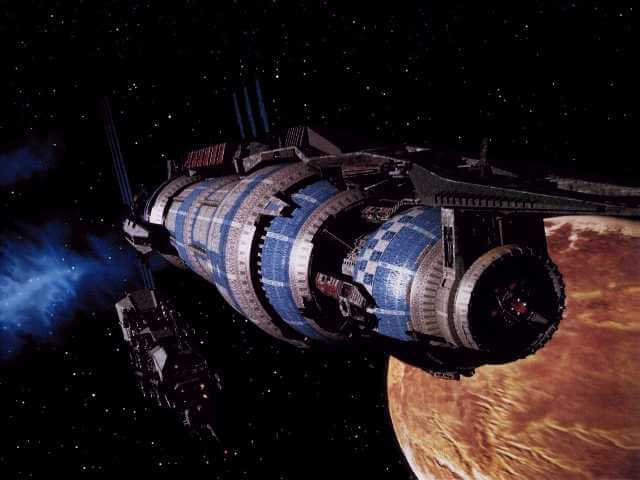 Babylon 5 To Be Rescued from Studio Limbo?

For years Babylon 5 has been in this incredibly frustrating limbo with Warner Brothers. Every other year there seems to be some rumor the studio wants to make a movie, or (gag) reboot the series. Maybe, once and for all, that will end. At the Star Trek Convention in... 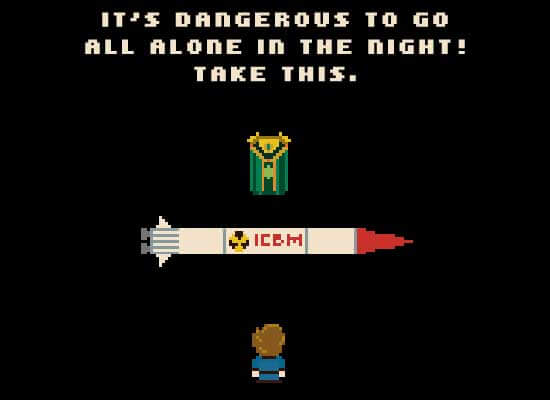 Our new t-shirt is a three-way mixup between Babylon 5, South Park and Zelda with “It’s Dangerous to Go All Alone in the Night! Take This.” 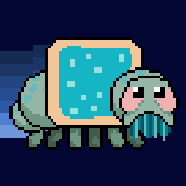 Here at Babylon Park we’ve been having fun lately with 8-bit versions of Babylon Park characters.
Our first masterpiece is Nyan Spoo, our new office mascot. Sighing across the galaxy, Nyan Spoo will being his special brand of depression inducing cuteness to your chest.